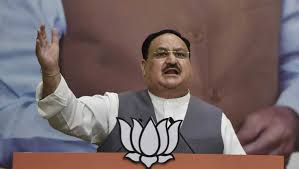 Several tweets were posted from the hacked account on the ongoing Ukraine crisis while seeking cryptocurrency donations for the war-torn nation.

The tweets disappeared some five minutes after they appeared. The hackers sought donations in cryptocurrency.

Infant’s Body Found Floating In A Drain In Puri