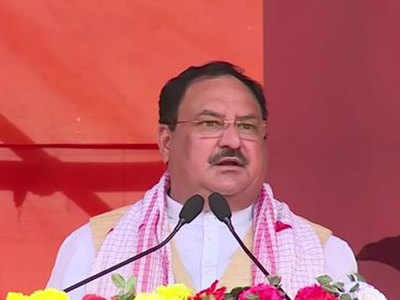 Bhubaneswar: BJP national president JP Nadda is set to kick-start campaign for the 2024 general elections during his two-day visit to the State beginning September 29.

Nadda will reach Bhubaneswar at 10 am on September 29 and from there, he will be escorted to the party state headquarters in a procession. He will attend panchayat-level conference at Janata Maidan the same day, informed Odisha BJP general secretary Golak Mohapatra.

Nadda will offer his prayers at Puri Srimandir on September 30 and also meet the family members of late BJP MLA Bishnu Sethi.