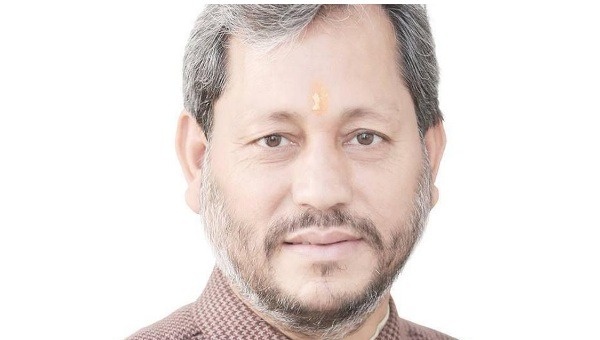 According to reports, his oath-taking ceremony will take place at 4 pm.

Tirath Singh Rawat was the chief of the saffron party in Uttarakhand in 2013-15. He has also been an MLA from the state in the past. The party chose him over other senior leaders, including Union minister Ramesh Pokhriyal Nishank and Uttarakhand minister Dhan Singh Rawat.

Earlier, Uttarakhand Chief Minister Trivendra Singh Rawat submitted his resignation to Governor Baby Rani Maurya. His resignation came after he met with the BJP leadership in Delhi on Monday.

Speculation is rife that the BJP leadership asked him to step down following ‘poor performance’.

No role of Chinese govt in succession of Dalai Lama: US