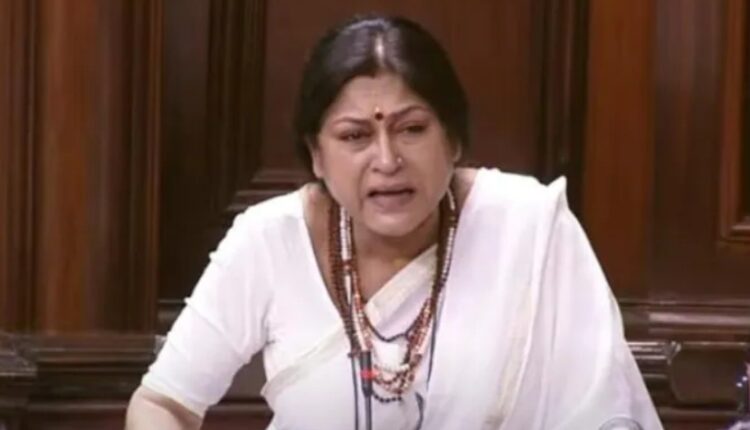 During the Zero hour, the MP called the incident a case of mass murder and asked for President’s rule in the state.

“We demand President’s rule in West Bengal. Mass killings are happening there, people are fleeing the place…the state is no more liveable,” she said.

The Rajya Sabha proceedings were briefly adjourned during the morning session following an uproar over Ganguly’s comments.

The violence in Birbhum broke out following the murder of 38-year-old TMC deputy pradhan of Barsal Gram Panchayat, a resident of Bagtui village. His death sparked off a chain of events that led to at least eight houses in the area being attacked and set on fire, resulting in eight deaths, including that of women and children.