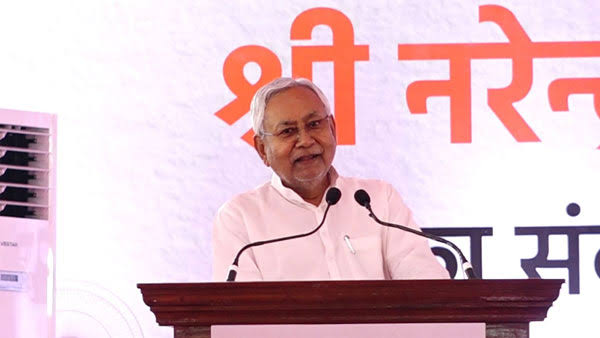 He is also presently chairing a meeting of party MPs and legislators at his residence to discuss the ongoing political situation in the state, following the resignation of former JD(U) National President RCP Singh. Earlier, amid speculation that Bihar’s Janata Dal-United might separate from the NDA in Bihar, RJD state President Jagadanand Singh claimed that his party is ready for every war.

RJD has indicated that it is open to alliance with Nitish’s party, however, the final say will be taken after the meeting. Sources said that Tejashwi Yadav is demanding Home Ministry and Speaker’s position for his party.