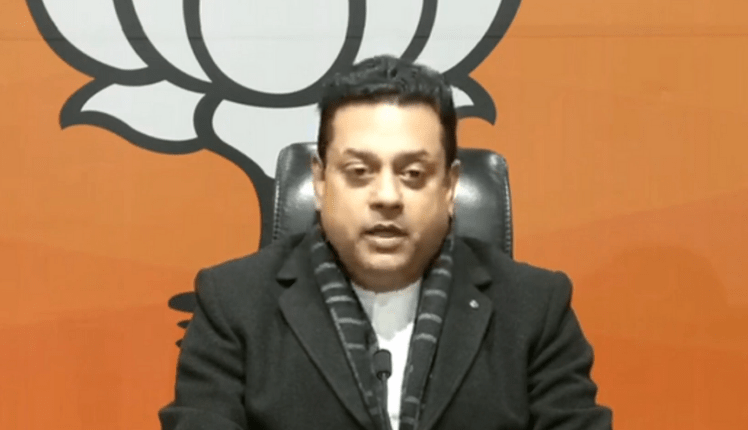 BJP Hits Out At Congress Over Malegaon Bomb Blast Case

He said the century-old party has a hatred for Hindus and is trying to bring separatism in the country.

Briefing media persons, Patra said, “There is no doubt that they hatched a conspiracy to make witnesses tell lies by intimidating them. Congress is involved in insulting Hindus from the beginning. With the revelation of the Malegaon case, we can understand what kind of hatred must have been in the mind of the Congress party leaders towards Hindus. It is a big conspiracy.”

“Congress can go to any extent to defame Hindus, saints and even the Chief Minister of Uttar Pradesh. Rahul Gandhi had said that ‘bhagwa atankwad’ (saffron terrorism) is more dangerous. Rahul Gandhi speaks on Hinduism and Hindutva every day. They are trying to bring this separatism,” he added.]

The BJP spokespersons remarks came a day after a witness of the 2008 Malegaon bomb blast case turned hostile on Tuesday and told the court that Maharashtra Anti Terrorism Squad (ATS) had forced him to falsely take Uttar Pradesh Chief Minister Yogi Adityanath and five RSS members’ names in the case.

On Tuesday, one more witness turned hostile in the 2008 Malegaon bomb blast case. This is the 15th witness to turn hostile in the case. The case is currently being investigated by NIA. Six people were killed and over 100 injured when an explosive device strapped to a motorcycle went off near a mosque in Malegaon, a town in north Maharashtra, on September 29, 2008.