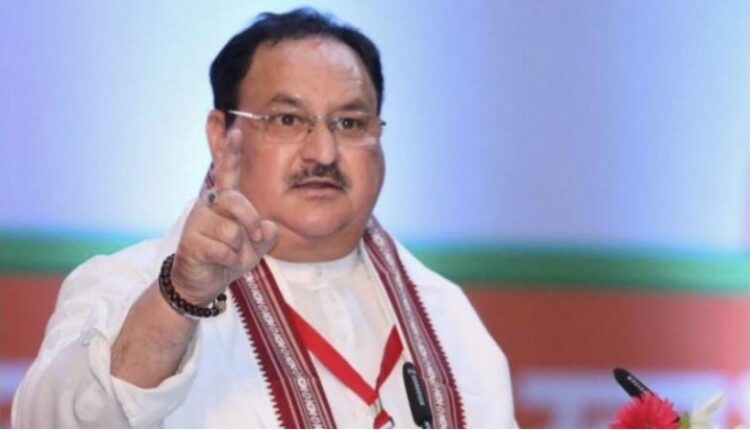 The matter came to light after Ilaiyaraaja praised Prime Minister Narendra Modi in his new book saying the latter and Dr BR Ambedkar were “striking personalities” and practical men who believed in action rather than “mere thought exercise”.

In a statement, JP Nadda said, “In Tamil Nadu, elements aligned to the ruling party have left no stones unturned in verbally lynching, shearing and humiliating one of India’s tallest musical maestros just because he has views not palatable to one political party and their allies. Is this democratic? One can have different views and yet coexist happily, but why take insults?”

Earlier, music maestro Ilaiyaraaja’s brother had claimed that Ilayaraja would not take back his comments about PM Modi.

Ilaiyaraaja’s brother Gangai Amaran stated that he went and spoke to Ilaiyaraaja after seeing the rising criticism to which Ilaiyaraaja had replied that he would take back his comments.

Ilaiyaraaja had drawn parallels between Prime Minister Narendra Modi and Dr BR Ambedkar in a foreword for a book.

Ilaiyaraaja in the foreword wrote, “The book also brings out some striking parallels between the personalities of Dr BR Ambedkar and Prime Minister Narendra Modi. Both these striking personalities succeeded against odds that people from socially disempowered sections of society face. Both saw poverty and stifling social structures from close quarters and worked to dismantle them. Both dreamt big for India, but both are also practical men who believe in action rather than mere thought exercises.”