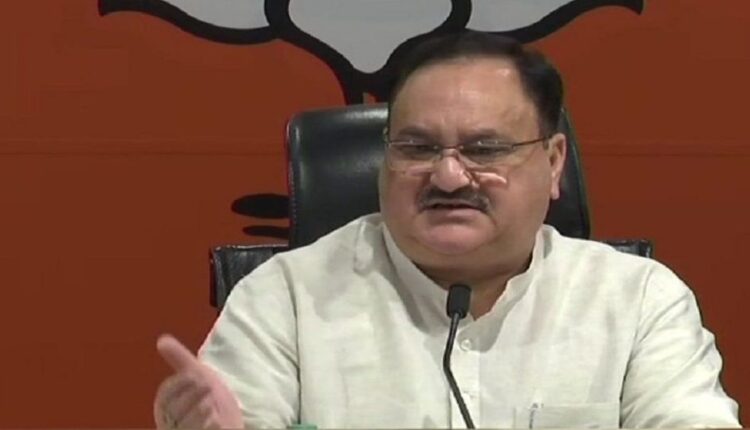 New Delhi: BJP chief JP Nadda is likely to visit the poll-bound  West Bengal next week. Nadda will visit the state a month after his convoy was attacked there.

Elections are scheduled to take place in West Bengal in April-May later this year. Nadda had earlier visited the state last month when his convoy was allegedly attacked with bricks and stone by some TMC workers.

His convoy was attacked on December 10 near Kolkata when he was on his way to Diamond Harbour in South 24 Parganas district to attend a meeting.

The incident had led to a political slugfest between the Centre and Mamata Banerjee-led Trinamool Congress government in the state.

The Union Home Ministry had sent three IPS officers on Central deputation after the incident. The TMC government had described this as “blatant misuse of power” by the Centre.

West Bengal CM questioned how Nadda’s car could be attacked when he was protected by central security forces like the CISF, CRPF or the BSF.

COVID-19 Vaccine To Be Provided Free Of Cost Across India