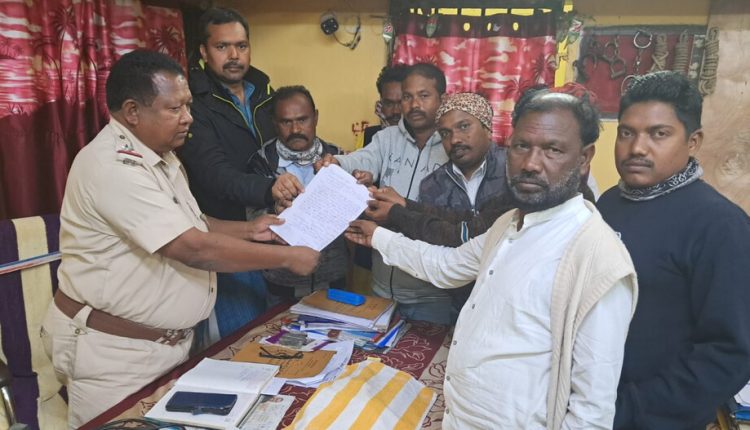 Padampur: The BJP on Monday alleged that BJD MLA Pradip Disari from Lanjigarh abducted a BJP leader at gun point from Sanadadar square here ahead of the by-poll.

BJP leader Milan Pandey lodged a complaint at Jharbandh police station alleging that the ruling party MLA had kidnapped Dilip Senapati- a local leader of the saffron party, in a bid to influence the by-election.

Further investigation is on, police said.