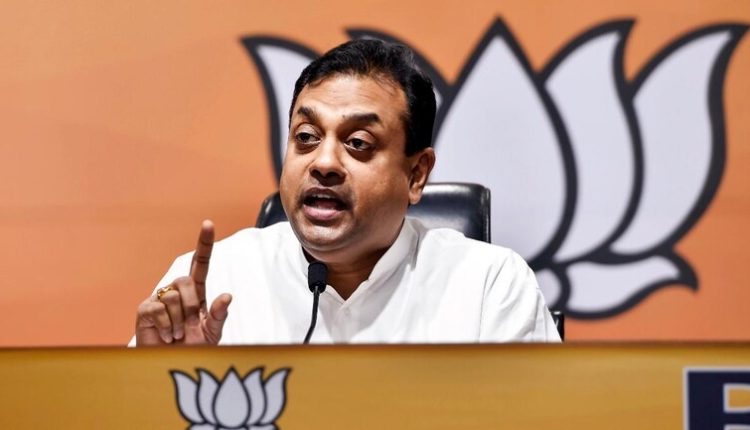 New Delhi: The Bharatiya Janata Party (BJP) has accused the Congress leaders of conspiring to destabilise the Gujarat Government after the 2002 riots and defame the then Chief Minister Narendra Modi.

Briefing media in New Delhi, Party Spokesman Sambit Patra said that the Special Investigation Team constituted in the Gujarat riots cases has placed the affidavit before the court.

He said, “This affidavit states that there were some financial transactions that took place between late Congress leader Ahmed Patel and activist Teesta Setalvad.”

“Patel was merely a conduit in the alleged transaction, but the driving force was Congress President Sonia Gandhi. Teesta Setalvad and her associates were working with political motives to malign the image of the State Government,” Patra alleged.

Meanwhile, Congress has categorically refuted the charges against Ahmed Patel. The party termed the charges as mischievous and manufactured. Party General Secretary Jairam Ramesh has issued a statement in this regard.