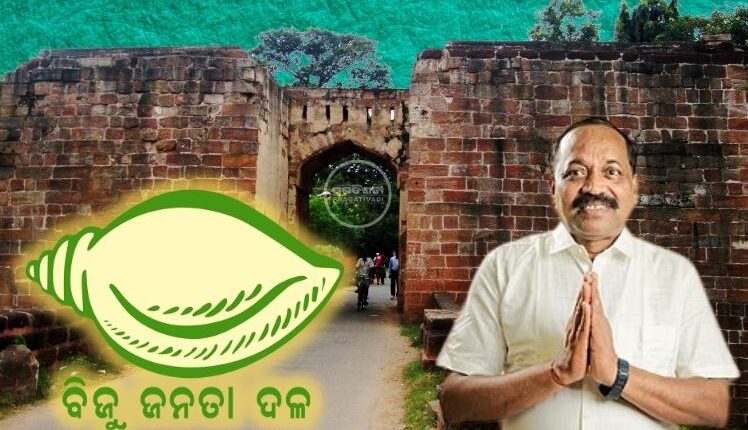 Singh also thanked the city denizens for her victory and said that he will carry forward the development works done by the party in Cuttack.

Meanwhile, the Biju Janata Dal has won the Mayor seats in all the three Municipal Corporations of Odisha in the urban local body elections, the results of which were declared today.