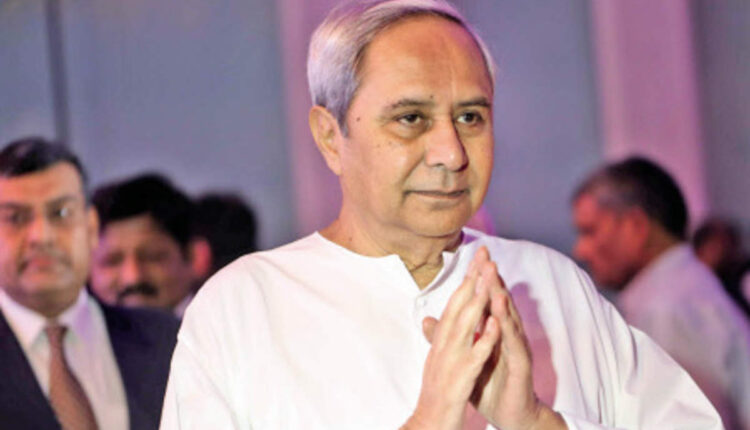 By PragativadiNews 1 On Dec 26, 2020 40
Bhubaneswar: Naveen Patnaik-led Biju Janata Dal (BJD) is celebrating its 24th Foundation Day today.Odisha Chief Minister and party supremo today expressed his gratitude towards all the persons involved in building and supporting the coach party.
The Odisha CM took to his Twitter handle today and congratulated the populace on the occasion of the BJD’s 24th Foundation day. He also stated that the party has successfully transformed into the choice of the public due to the blessings and trust of the people of the State on BJD.

He also urged the denizens to continue the support and build a springier future together.
Biju Janata Dal (BJD), the regional party of Odisha, is named after the former chief minister of the state, late Biju Patnaik. The party was founded on 26 December 1997.
BJD since its inception in 1997 has not lost any elections and Patnaik continues to remain as the Chief Minister of Odisha .
Biju Janata DalBJD's 24th Foundation DayBJD's 24th Foundation Day Todaylatest newsNaveen PatnaikNaveen Patnaik Expresses GratitudeOdishaodisha news
40
Share FacebookTwitterinWhatsAppTelegram