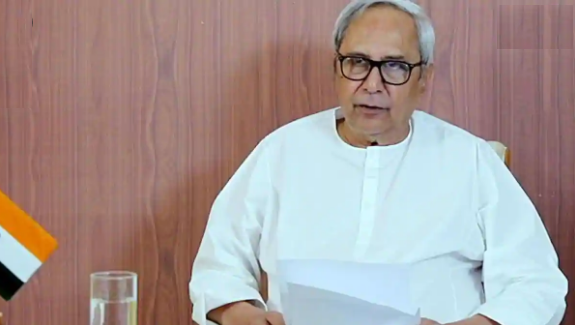 Chairing the ruling party’s first State Council meet, Naveen underscored the regional party’s commitment to Odisha and urged the party’s rank and file to serve the state and its people.

In his inaugural address, the BJD Chief said, “I want one important suggestion of each of the Council Member on Party and Government.”

“I will go through each one of the suggestions and all the good ones would be implemented,” he assured.

Hailing a proposal of party Mayurbhanj district committee, the CM said, “I am happy to see the recommendation for renaming of North Odisha University as Sriram Chandra Bhanja Deo University. Our Government will approve the suggestion. I want the district committees to be proactive. The Government and the party will take your suggestions seriously.”

Besides, Patnaik suggested all the ministers to visit and interact with district functionaries and act on their constructive suggestions.

Earlier, on Sunday, the party’s newly constituted executive committee met at the party headquarters in the State capital.