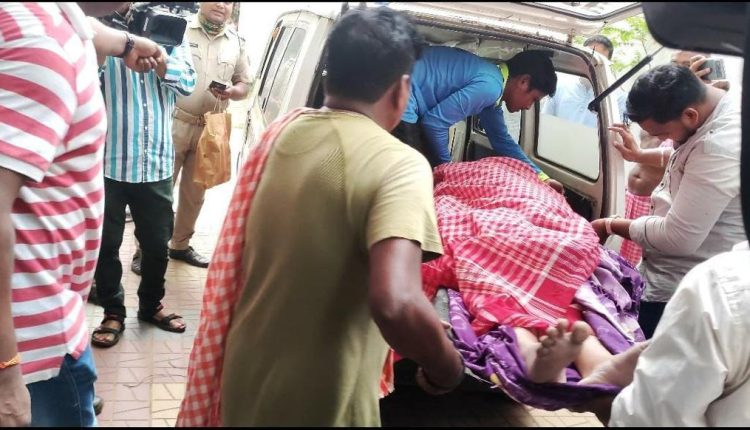 Bhubaneswar: The Commissionerate Police on Saturday seized two mobile phones of the BJD Zilla Parishad member Dharmendra Sahu who was found hanging in front of his house at Laxmi Vihar near Sisupalagarh on the outskirts of the city.

Though police have not yet confirmed the reason of the death, it appears to be a case of suicide, police said, adding family feud is suspected to be the reason behind it.

Sahu, who had posted some messages on social media regarding some videos in the mobile phones, had thrown the gadgets to a field before hanging self, police said.

Hours after recovering his body, police traced the phones with the help of sniffer dogs. Sahu had written in his last message about the videos. He requested to bring the videos to public.

The scientific team seized the mobile phones and recovered the data.

The police found that he had switched off the phones before taking the extreme step.

Additional DCP Prakash Pal who led the investigating team said that there had been long standing family dispute between the ZP member and his wife following which both were staying separately.

Police have also tracked his call records to find out the number of persons he had talked to before committing suicide. Police also seized the CCTV footage which recorded his entire act. It shows Sahu climbed atop his car to hang himself from the ceiling of his roof, Pal said.

“We will question his family members and close relatives. All angles of the case are opened. The exact reason behind the death will come to fore soon”, Pal added.