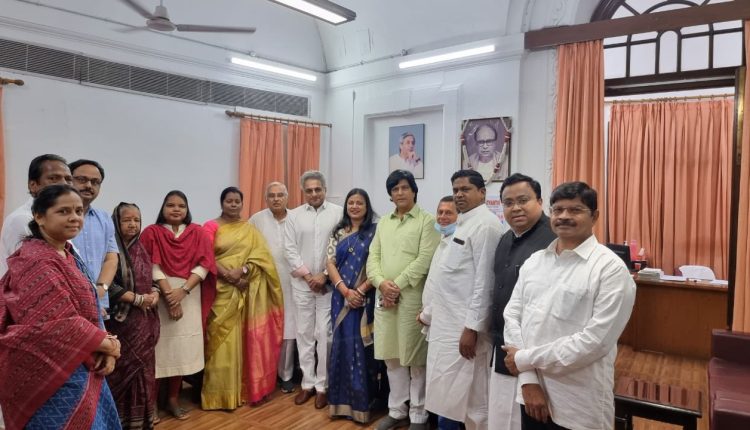 Bhubaneswar: The Biju Janata Dal (BJD) members of both Rajya Sabha and Lok Sabha voted in favour of NDA’s Vice-Presidential candidate Jagdeep Dhankhar at the Parliament House in New Delhi on Saturday.

BJD President and Odisha Chief Minister Naveen Patnaik had directed the MPs to extend their support to Dhankhar after a phone call with Prime Minister Narendra Modi. Earlier, the party had supported the candidature of President Droupadi Murmu, who was the NDA’s nominee and also a tribal leader from Odisha.

Dhankhar has the support of regional parties like the Janata Dal (United), YSRCP, BSP, and Shiv Sena, and is set for an easy win while opposition candidate Alva is being supported by Aam Aadmi Party (AAP), Jharkhand Mukti Morcha (JMM) and Telangana Rashtra Samithi (TRS).

All Schools In Jagatsinghpur, 32 Schools In 3 Blocks Of Nayagarh To Remain Shut Till…

Youth Critical After Brutal Attack In…