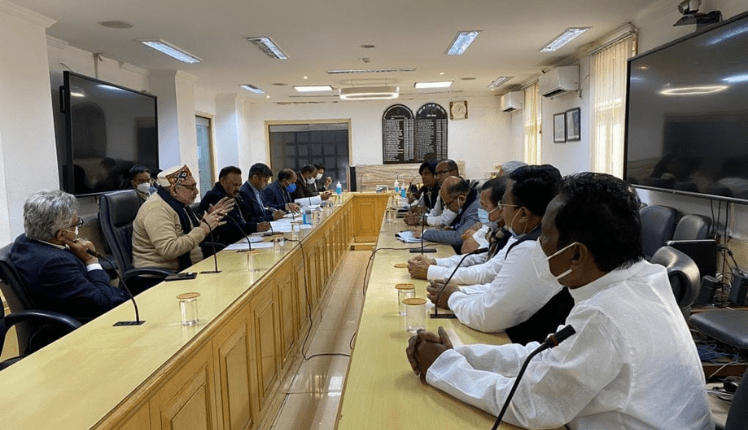 The BJD MPs had a one-hour long meeting with the Union Minister at Krishi Bhawan, New Delhi. Senior officials of the Ministry of Rural Development were present at the meeting.

On 14th December 2021, the BJD MPs had submitted a memorandum to Union Rural Development Minister Giriraj Singh demanding sanction of PMAY (G) houses for the Cyclone Fani-affected people and other eligible persons of Odisha.

BJD Gears Up To Observe 25th Foundation Day On Dec 26