Bhubaneswar: Pushing its agenda for increasing the reservation beyond 50% ceiling by enacting a Central Legislation for the empowerment of States, Biju Janata Dal MP delegation from both Lok Sabha and Rajya Sabha met Union Home Minister Amit Shah on Wednesday.

Meeting the Union Home Minister at his Parliament Chamber this morning, the delegation submitted a memorandum and demanded a caste-based census in Odisha to help determine the SEBC/OBC population in the state.

The Union Minister also appreciated the concern of the Odisha BJD MPs for increasing the reservation ceiling beyond 50% and for the Caste-based Census for the SEBC/OBCs.

The meeting was cordial and positive. 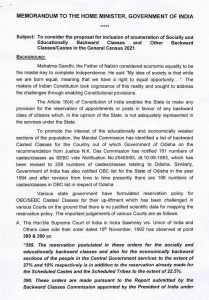 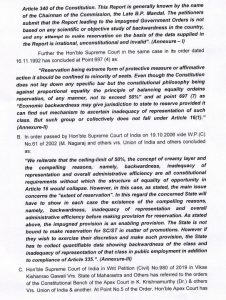 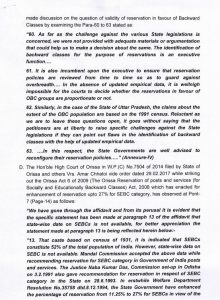 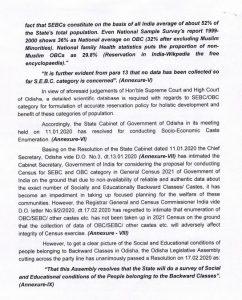 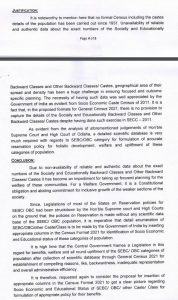