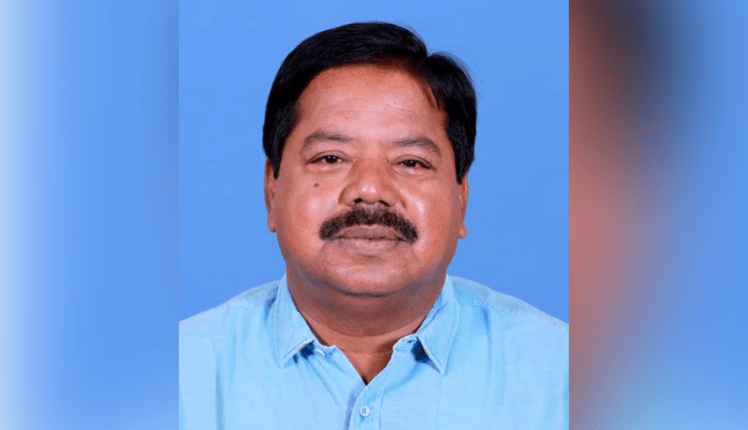 Jharsuguda: BJD’s Brajarajnagar MLA Kishore Mohanty died on Thursday due to heart attack. He was 63.

As per reports, Mohanty fell sick during a condolence meeting in the evening. He was shifted to a private hospital in Jharsuguda where he breathed his last during treatment.

A veteran leader from Western Odisha, Mohanty was elected to the Odisha Legislative Assembly thrice from the Jharsuguda assembly constituency and won the Brajarajnagar assembly seat in the 2019 elections. He was first elected as MLA in 1990.

Though Mohanty was earlier representing the Jharsuguda assembly constituency, he was moved to Brajarajnagar to make way for senior Congress leader Naba Das who joined the BJD before the 2019 assembly elections.

Another 151 COVID-19 patients recover in Odisha