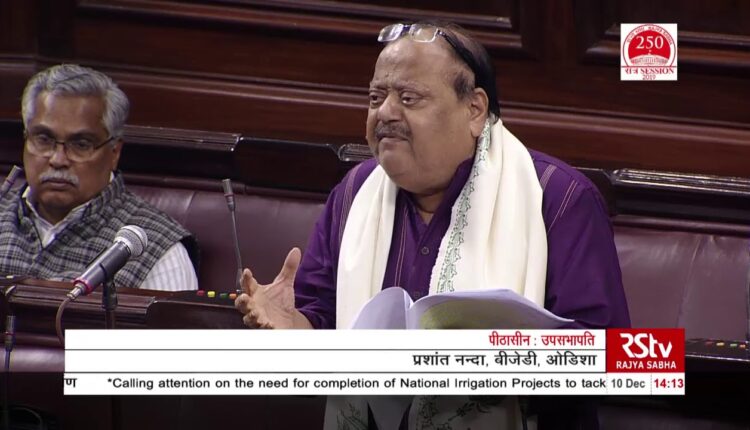 Nanda raised the issue saying it will lead to development in the tribal areas.

During the Zero Hour, he said, “The Left Wing Extremism cannot be eliminated through the barrels of the guns, instead of development is needed.”

Nanda urged the Central Government to sanction the 150 km long rail link between Malkangiri and Bhadrachalam and four-lane road connectivity from the neighbouring states.