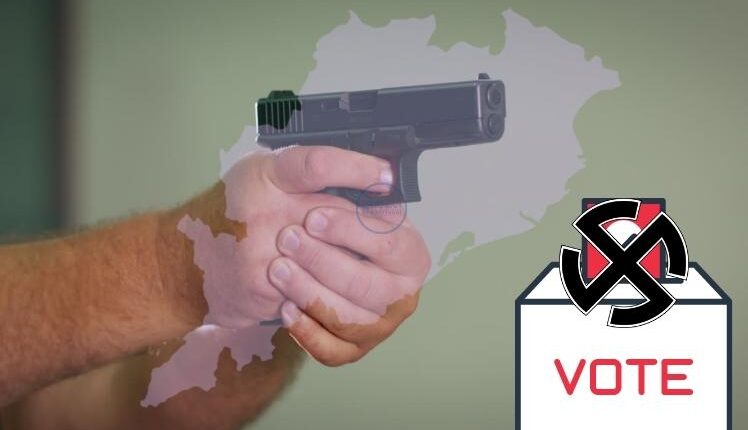 Sonepur: Within hours of his victory in a closely fought battle in the Uban Local Body (ULB) elections, BJD’s newly-elected councillor of Ward no-9 in Sonepur district has allegedly fired gunshots in the air.

The incident occurred on Saturday, Kairu Swain, a newly elected BJD councillor of Ward no-9 allegedly fired gunshots in the air.

On being informed, police have arrived at the spot and started interrogating the newly-elected councillor. More details in this regard are awaited.

Ooty Annual Flower Show To Be Held From May 20