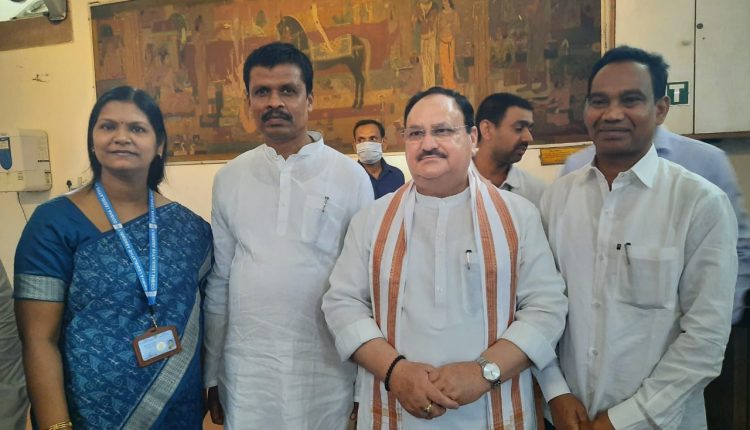 As per the information, the leaders Jagannath Saraka and Tukini Sahu arrived in the national capital today to sign the papers yesterday.

Jagannath Saraka is a senior tribal leader from Sadan Part of Odisha and a long-standing Minister in Patnaik’s Cabinet, whereas Tukini Sahu is a senior women leader and minister representing the Western Odisha.

On Wednesday, Patnaik appealed to the members of the Odisha Legislative Assembly, cutting across party lines, to extend their unanimous support to elect the “daughter of Odisha”– Droupadi Murmu to the country’s highest office.