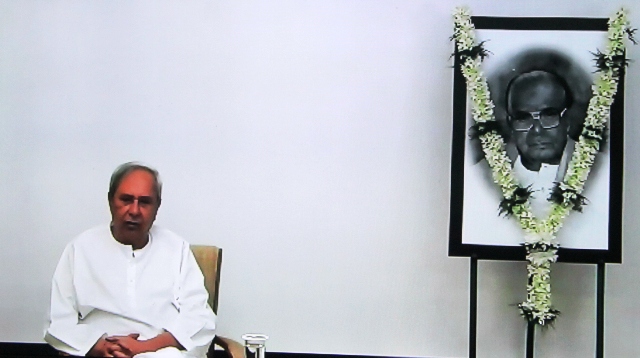 BJD Believes In Action Not In Words; To Keep On Fighting For Women’s Reservation In Parliament & Assembly

In his virtual address on the foundation day, the BJD supremo said, ‘women empowerment’ is the favourite programme of his administration.

Empowerment of women is the empowerment of the nation. No household, society, state and country has ever moved forward without empowering its women, he said

“I am confident that the mothers and sisters who run their households so efficiently will run the Panchayat Samiti and Zilla Parishad with equal competence,” he said quoting former Chief Minister Biju Patnaik.

Moreover, the party has been fighting to give 33% reservation to women in Assembly and Parliament as the party believes in action not in words,” the BJD supremo said.

He further stated that BJD is the only political party in the country that had given 33% tickets to women in 2019 general elections.

“The national parties remember women empowerment during elections and commit in their manifesto only to conveniently forget after winning the elections. We can not deprive half of our population of their rights. They must have their rightful place in the political space of our country.

Even as the BJD is a regional party, it will intensify its movement to provide 33% reservation for women in Assembly and Parliament, ” he said stressing that the BJD will keep reminding the national parties about this forgotten promise in every session of Parliament and Legislative Assembly.

“From now on, in every session of Lok Sabha, Rajya Sabha and Legislative Assembly, BJD will raise the women’s reservation issue and remind the national parties,” the party supremo concluded.