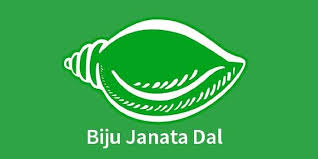 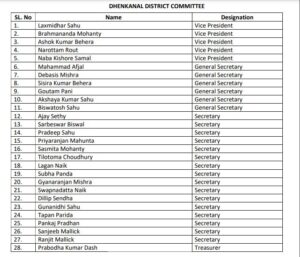 Similarly, 16 other leaders have been appointed to the post of Secretary while Prabodha Kumar Dash has been appointed as Treasurer of the Dhenkanal District Committee by the BJD supremo