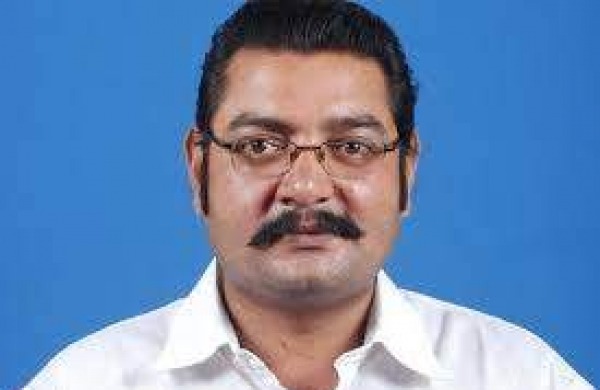 Even as the schedule for the by-election is yet to be issued by the Election Commission of India (ECI), three major parties, BJD, BJP, and Congress, have started the groundwork in the constituency expecting by-election soon.

Meanwhile, Pratibha Maharathy, wife of late BJD MLA Pradeep Maharathy has expressed her desire to fight the by-poll on a BJD ticket.