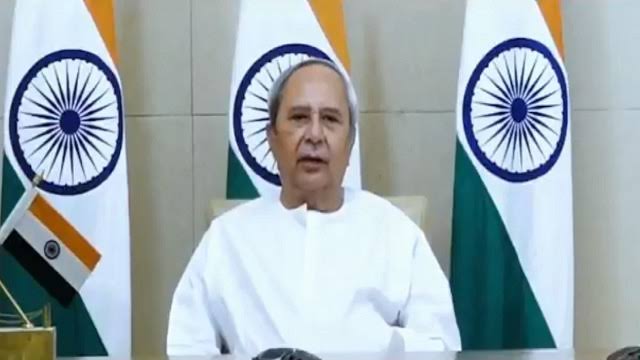 Elaborating about the event,BJD vice-presidents Debi Prasad Mishra and Pramila Mallick  said at press conference that frontal organization like students, youths and women wings leaders will participate in the September 29 meeting while other state and district level leaders and campus committee representatives to attend the programme the next day.

Meanwhile, Patnaik also announced that the party will start ita annual Jan Sampark Padyatra from Gandhi Jayanti. The CM, in a letter to all leaders, directed to prepare for month-long mass outreach programme.

Notably, BJP President JP Nadda is scheduled to embark on a two-day Odisha visit starting September 29. He will address a gathering of around 30,000 party workers in a bid to strengthen the outfit at grassroots level.