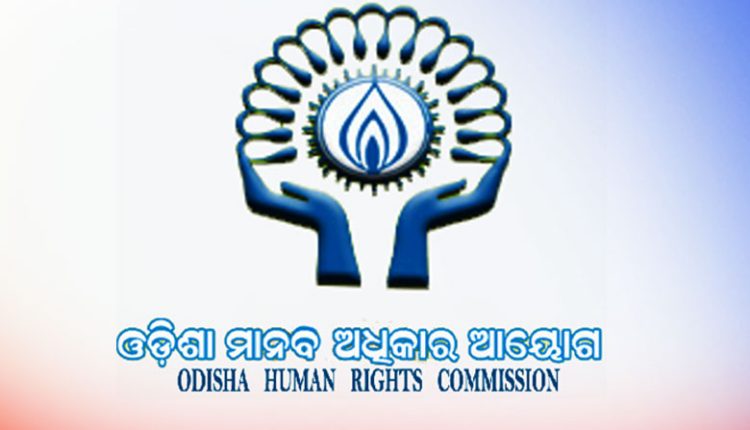 Bhubaneswar: The Odisha Human Rights Commission (OHRC) has taken suo motu cognisance of the alleged ragging that led to the suicide of a Plus III Arts 1st year girl student of Buxi Jagabandhu Bidyadhar (BJB) Autonomous College in Bhubaneswar.

Taking the matter seriously, the OHRC has issued a notice to the Commissioner of Police, Bhubaneswar-Cuttack asking to submit a report on the matter and the probe status by the 19th of July, 2022, which is the next date of hearing in this case.

Mystery shrouded the death of a Plus III first-year girl student who was found hanging from a fan inside her hostel room of BJB College here on Saturday morning.

According to the case diary, the deceased, Ruchika, who hailed from Athagarh in Cuttack district, was found dead on a bed inside the hostel room with a rope tied around her neck on July 2. It is suspected that she died by suicide.

A note, suspected to have been written by Ruchika, was found near the body. In the note, it has been mentioned that she was going through depression due to constant ragging and torture by three of her seniors. However, the deceased has not mentioned the names of the three senior students.