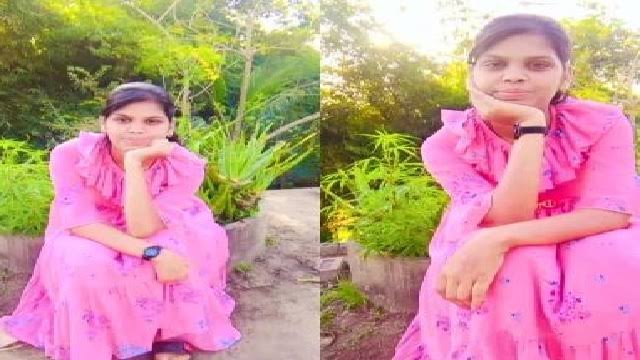 Bhubaneswar: While Bhubaneswar DCP Prateek Singh said that the police have not found any clue regarding ragging so far during the course of their investigation into the death of Ruchika Mohanty, the BJB college student who committed suicide in the hostel, mother of the deceased girl reacted to the same.

Reacting to statement of police that there is no sign of ragging, Ruchika’s mother said, “If it was not ragging, what about the torture mentioned in my daughter’s suicide note. Police are under pressure & cannot do anything. CBI probe must be ordered.”

He said the technical experts, cyber experts, forensic science technology and even a psychologist were engaged in the investigation. None have got any clue which indicates the victim was the subject of ragging.

The DCP said that the police still engaged in the investigation and a phone number has been distributed among the students to provide any information related to the case confidentially.

Although 12 days have passed, still nothing solid has been found yet regarding the suicide of the student. It is to be noted that Ruchika’s body was found hanging inside the hostel room on Saturday. A suicide note was also recovered from the spot. In the handwritten suicide note, the first-year student of Plus Three Arts Stream alleged that she ended her life after being fed up with the harassment meted out at her by three of her senior girl students.

Also Read: Police Yet To Find Any Clues Regarding Ragging In Ruchika Death Case: Bhubaneswar DCP