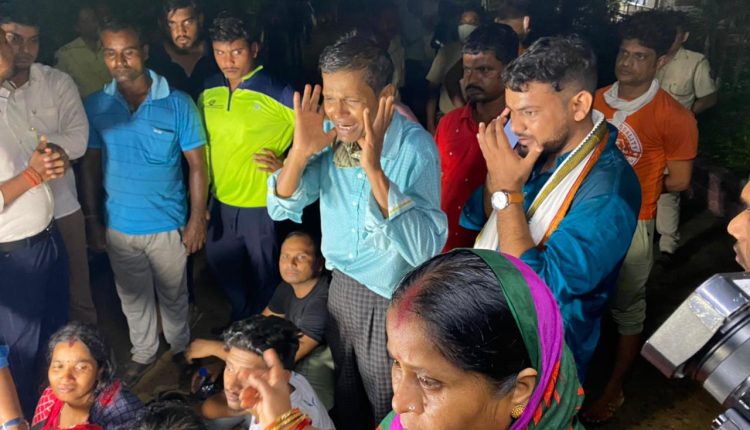 Bhubaneswar: After the body of a girl student of BJB College in Bhubaneswar was found hanging inside the ladies’ hostel of the institution on Saturday, a purported suicide note was recovered by the police this evening.

In the note, the victim, Ruchika Mohanty stated that she was ending her life after being fed up with mental harassment by three senior girl students.

In the letter, the girl mentioned that she was under depression after being constantly ragged and tortured by three of her seniors. She could not share her plight with her parents and roommates. However, the purported suicide note did not mention the names of the three students.

Her parents have demanded a thorough probe into the incident and also demanded stringent action against students responsible for her death.

Police have started an investigation into the incident and said that they are going through the contents of the suicide letter.

The letter will be sent to the handwriting bureau to ascertain its authenticity of the letter. Meanwhile, the post-mortem report is awaited.