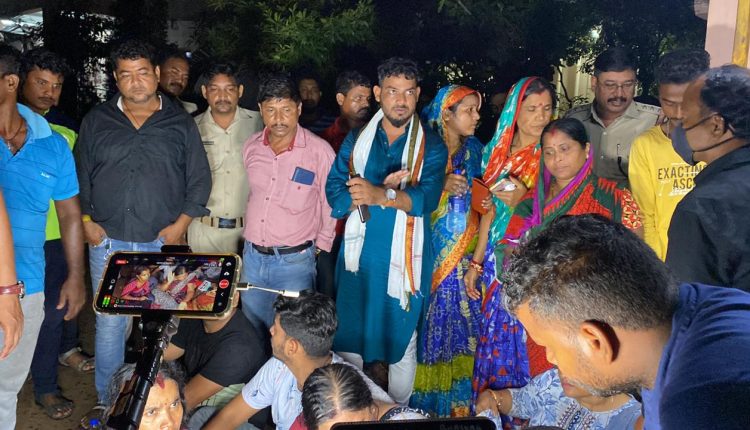 Bhubaneswar: The student wing of Congress (Chhatra Congress) on Saturday gheraoed the State Higher Education Minister’s residence over the suicide of a girl student at BJB College hostel.

Police picked up scores of activists of the Chhatra Congress while they were attempting to barge into the government residence of the Minister, Rohit Pujari at night.

According to reports, Ruchika Mohanty, a student of +3 Arts who was a boarder of Karubaki hostel in the BJB College reportedly committed suicide due to the ragging of some senior students. It came to the fore when the suicide note of Mohanty was seized by police today.

Following this, the Chhatra Congress activists congregated before the residence of Pujari and raised protest over the suspicious death of the meritorious girl.

“We are ready for the challenge,” says Captain Savita ahead of India’s opening match against England