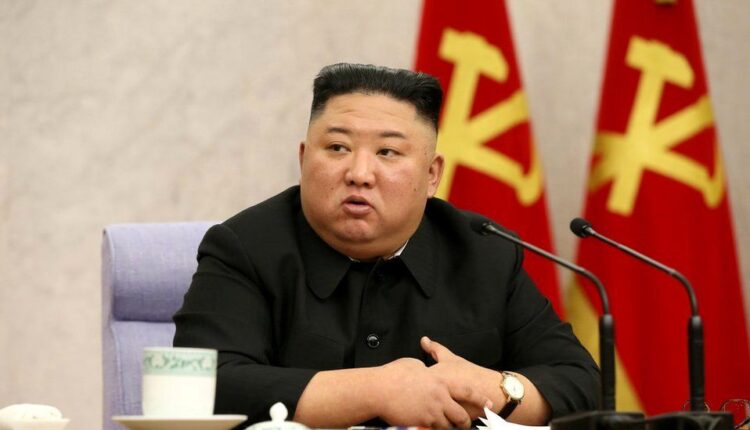 He has been waging war against other cultures’ influence, painting it as a threat to North Korea.

The state run newspaper had recently warned the nation of doing more to stop “capitalistic culture from seeping into the country”, as was reported by South Korean broadcaster Yonhap news agency.

But Kim Jong Un’s current dislike for South Korean music genre comes years after the former had attended performances by the artists from South Korea and has been ‘deeply moved’ by it.