Bhubaneswar: While the entire nation is celebrating ‘Har Ghar Tiranga’ as part of Azadi Ka Amrit Mahotsav, we bring you some stills of birds adding beauty to the Tricolour illusion in nature. 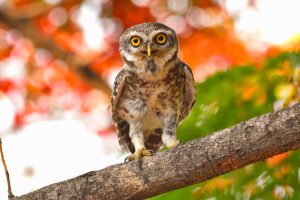 In this rare photograph, we can see the three colours of our Indian National Flag (Illusion), and in the place of  Ashoka Chakra, the Little king Spotted Owlet is given a still.

Peregrine Falcon Adds To The Beauty Of Tricolour Illusion 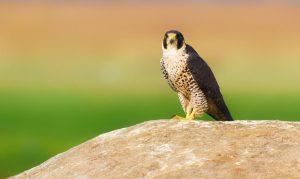 The Peregrine Falcon,  the fastest bird in the world, was captured on camera at Osman Sagar, Hyderabad city home to a wide range of bird species, both residents and migrants. Osman Sagar is one of the best hotspots for birds. 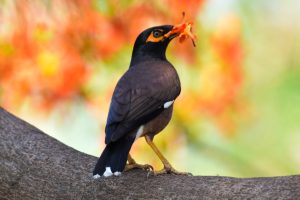 This Common Myna was photographed in Hyderabad with the Tricolor illusion in the backdrop.

These rare photographs have been clicked and contributed by K. Shiva Kumar, a professional Wildlife Storyteller (M.A in Journalism & Mass Communication, an alumnus of Central University Of Odisha, Koraput) from Hyderabad, Telangana on the occasion of Independence Day 2022.

K. Shiva, is passionate about wildlife conservation. Through his work, he hopes to inspire greater appreciation for the wildlife that shares our planet and encourages conservation action.