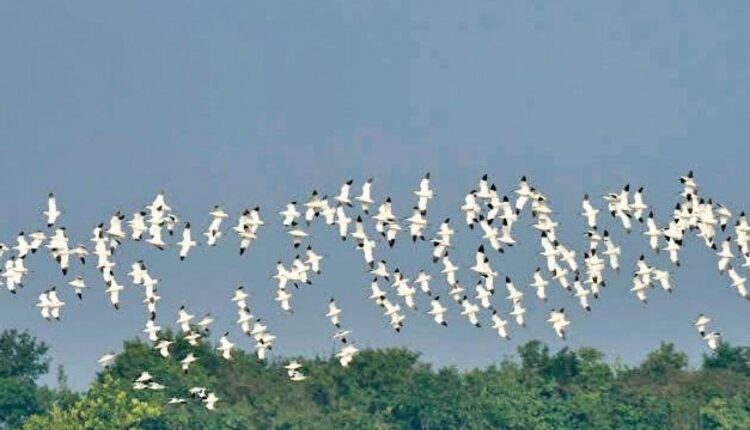 Khurda: As bird flu scare gripped the nation, samples of migratory birds of Chilika has been sent for testing.

As part of precautionary measures to prevent H5N1 virus, nearly 400 samples have been sent from Chilika. Besides, samples of chickens and hens of OUAT (Odisha University of Agriculture and Technology) will also be sent for testing.

The samples have been sent to Animal Disease & Research Institute at Phulnakhara for examining the bird flu virus.

On the other hand, samples of birds will also be collected from Nalbana Bird Sanctuary.

However, the bird flu virus is not detected so far in the region.

The initiative will be taken immediately if the samples will be tested positive for bird flu virus.

Meanwhile, there have been reports of bird flu from various parts of the country, including Kangra district in Himachal Pradesh. Bird flu, also known as avian influenza, is a variety of influenza caused by a virus in birds. It can spread to humans and can trigger a person-to-person transmission.

The Chandigarh forest and wildlife department has sounded an alert in the city after reports of deaths of birds due to avian flu in neighbouring states. The veterinary department has been asked to keep tight vigil.

Bhadrak: Property Worth Lakh Of Rupees Reduced To Ashes In Fire Mishap