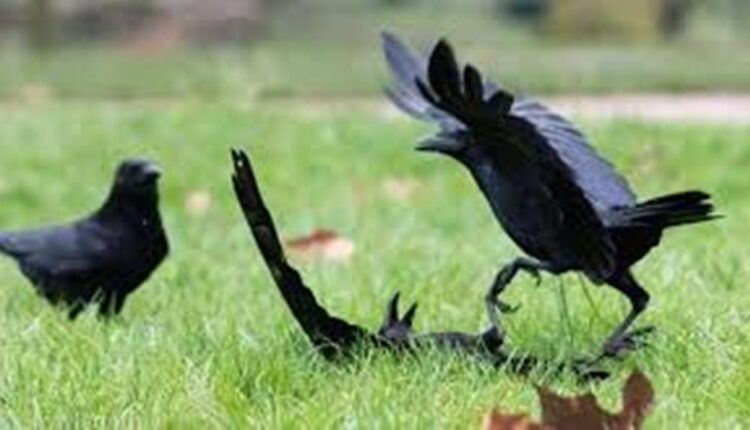 Indore: Authorities are on high alert after the bird flu situation in the country took a turn for the worse. A bird flu alert has been issued in Madhya Pradesh in the wake of the sudden death of crows in large numbers in western parts of the state, including Indore.

The testing of dead crow samples at the National Institute of High-Security Animal Diseases (NIHSAD) has revealed the presence of the H5N8, avian influenza causing virus, in some samples from Indore and Mandsaur.

According to Animal Husbandry department sources, sudden deaths of as many as 376 crows have been reported from parts of western Madhya Pradesh, including 142 in Indore, 100 in Mandsaur, 112 in Agar-Malwa, 13 in Khargone and 9 in Sehore.

Sources said in some dead crows found in Indore and Mandsaur, which neighbours Rajasthan, H5N8 has been detected. Samples of dead crows are being sent to NIHSAD-Bhopal.

Bird flu can spread to human beings and prove to be fatal. State governments have imposed prohibitory orders in areas where bird deaths have been reported.

The Indore Zoo has also been alerted and asked to take necessary steps for disinfection.