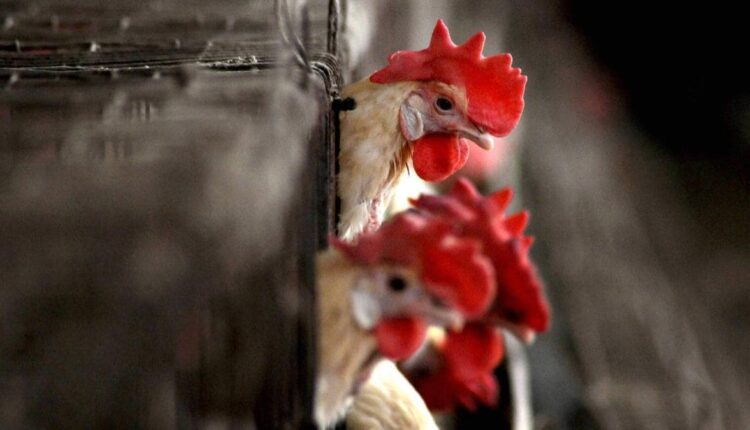 Mumbai: The bird flu outbreak, that is being reported across several states, has also been confirmed in Maharashtra.

Maharashtra has become the eighth state to confirm bird flu amid nationwide efforts to contain the spread.

While dead crows sparked fears in Mumbai, bird flu was confirmed in Parbhani, where authorities will cull around 9,000 birds.

Birds were also reported dead in Latur and Amravati.

Eleven dead crows were spotted in Mumbai’s Chembur, sparking fears of the aviation flu. Two samples have been sent for testing. Dead birds have previously been spotted in other parts of the Mumbai metropolitan area.

Authorities confirmed the spread of bird flu in Parbhani where 800 hens had been reported dead. The district administration has ordered culling of about 9000 birds and banned sale of birds within 10 km radius.

Uttar Pradesh, Kerala, Rajasthan, Madhya Pradesh, Himachal Pradesh, Haryana and Gujarat are the other states that have confirmed Avian Influenza.