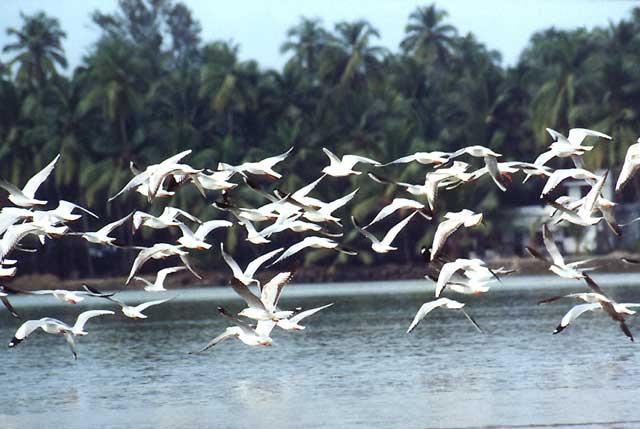 Kendrapara: The annual headcount of resident birds in Bhitarkanika National Park in the district began today.

Two Teams comprising of ornithologists and wildlife personnel will count the birds at Mathaadia, Laxmiprashad dia, Durgaprasad dia and other areas of the park. Teams comprising 7 members each will carry out census of country birds in the national park for a week

Each year during monsoon, bird census is conducted to find out the current status of the bird species. Resident birds arrive at the park to lay eggs during monsoon while migratory birds arrive in winter from far-off places. The birds usually stay for three to four months and then embark on their homeward journey.