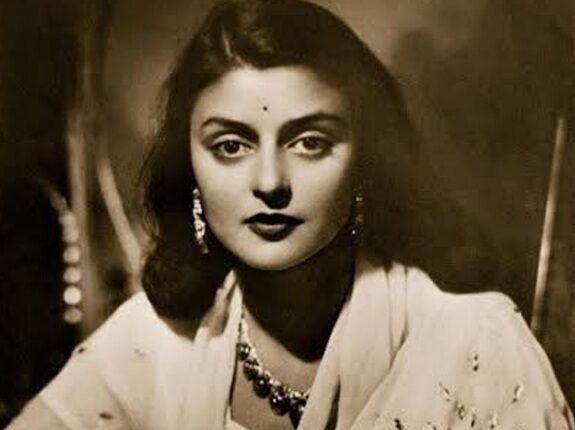 Mumbai: A new biopic series on Maharani Gayatri Devi of Jaipur has been announced. Bhavani Iyer, who wrote the screenplay of critically acclaimed films like Raazi, Lootera and Black, will now pen the upcoming biopic.

Bhavani took to Instagram and made the announcement: “It is an incredible pleasure and honour to tell the story of someone so ahead of her times, a leader, an icon of progressiveness, a true feminist and oh, also one of the most beautiful women in the world – the mesmerising Maharani Gayatri Devi. And there’s this amazing bunch of people that I get to know and love, on this journey.”

She also added that she would be working with an amazing set of people including well known screenplay writer, Kausar Munir. The lead cast for the series has not been revealed.

Maharani Gayatri Devi was the third Maharani consort of Jaipur from 1940 to 1949 through her marriage to Maharaja Sawai Man Singh II. Following her husband’s signature for the Jaipur State to become part of the Union of India and her step-son’s assumption of the title in 1970, she was known as Maharani Gayatri Devi, Rajmata of Jaipur.

She had a successful career as a politician too, principally opposed to late former Prime Minister Indira Gandhi. She was part of C Rajapolachari’s Swatantra party and a sharp critic of Indira.

Gayatri Devi was also celebrated for her classical beauty and became something of a fashion icon in her adulthood. She served 12 years in Swatantra Party, during which she was a prominent critic of Indira Gandhi’s government. After her departure from politics, she lived a quiet life in her large estate, spending time with her grandchildren and on hobbies and leisure.

She was a champion for education and is known to have started many schools in Jaipur, most prominent being Maharani Gayatri Devi Girls’ Public School established in 1943.

Under her patronage, the famous blue pottery of Jaipur also got a new lease of life.

She was once listed among the ‘World’s Ten Most Beautiful Women’ by Vogue magazine and was a style icon during her time.

After Gayatri won the Jaipur seat in the Lok Sabha in 1962, Kennedy introduced her during an event as “the woman with most staggering majority that anyone has ever earned in an election.”

She tasted victory in the world’s largest landslide poll win bagging 192,909 votes of 246,516 cast and the achievement was endorsed by the Guinness Book of Records.

She continued to hold this seat on 1967 and 1971 running against the Congress Party. This enraged the then prime minister Indira Gandhi, who retaliated in 1971 by abolishing the privy purses, and stopping all royal privileges, breaking the treaties agreed upon in 1947.

Gayatri Devi was accused of breaking tax laws, and served 5 months in Tihar Jail in Delhi during the Emergency.

Four Most Famous Buddhist Monasteries You Should Visit in India