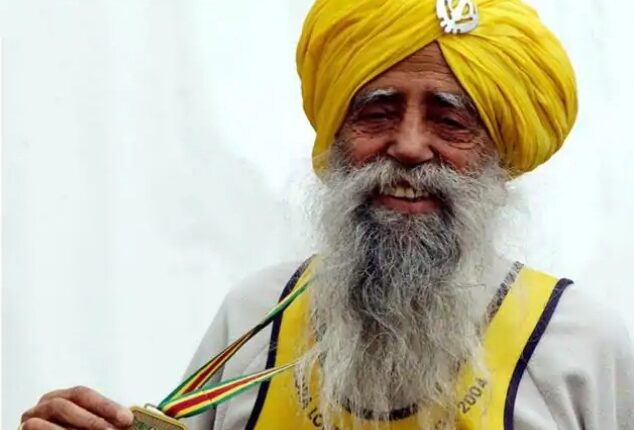 Mumbai: Writer and director Raaj Shaandiliyaa has reportedly teamed up with Omung Kumar and Kunal Shivdasani for a biopic on the life of the world’s oldest marathon runner, Fauja Singh.

Fauja Singh (109) is a world-famous British Sikh centenarian marathon runner of Punjabi Indian descent. He has beaten a number of world records in different age groups, but none of his times have been ratified as records. He holds a biography in his name titled ‘Turbaned Tornado.’