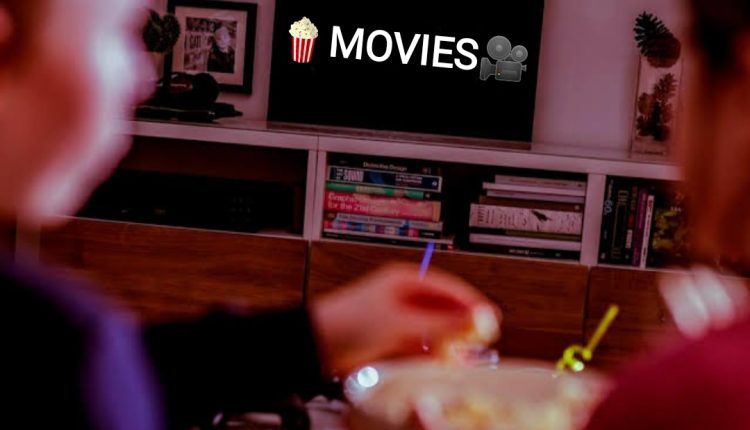 Binge-watch these films on Mother’s day

Mumbai: From the famous dialogues like ‘Mere Paas Maa Hai’ to some heartfelt songs like ‘Tujhe Sab Hai Pata Meri Maa’, Bollywood knows how present the beautiful mother-children relationship on screen. . On the occasion of Mother’s Day, we have curated a list of films that you can binge-watch with your family on mother’s special day.

Mom: Starring late veteran actress Sridevi, revolves around a stepmother who sets out to avenge her stepdaughter after she is assaulted at a party. Directed by Ravi Udyawar, the movie also stars Nawazuddin Siddiqui, Akshaye Khanna, Sajal Ali and Adnan Siddiqui.

Helicopter Eela: This film revolves around an overprotective mother, who later realises that she has lost herself in taking care of her son. The movie stars Kajol, Riddhi Sen, Rashi Mal and Tota Roy Chowdhury.

Secret Superstar: The film showcases the story of a teenage girl who aspires to be a singer, uploading videos on YouTube while disguising her identity with a niqab. Her mother becomes her biggest support system to achieve her dreams. It stars Zaira Wasim, Aamir Khan, Meher Vij and Raj Arjun and it is directed by Advait Chandan.

English Vinglish: Back in 2012, Sridevi’s portrayal as Sashi struck a chord for being absolutely close to life. A middle-class woman who is a small-time entrepreneur, enrols herself in an English-speaking course after being mocked for not knowing the language, was a character that was yet to be seen on Indian screens.

Paa: Vidya Balan plays the role of a single mother who gives birth to a child out of wedlock. What was once scoffed upon in not just Bollywood, but society, at large, was celebrated here.