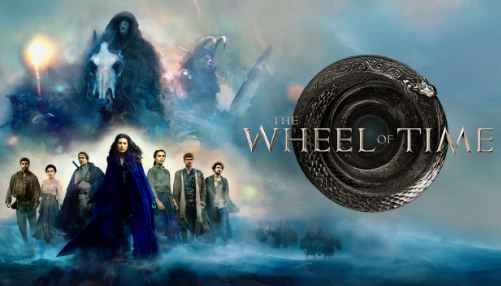 New York: “The Wheel of Time” series, based on the novel by author Robert Jordan, is streaming on Prime Video on Friday, November 19.

“The Wheel of Time” series will focus on five young villagers who meet a strange and powerful woman, who says that one of them is the child of an ancient prophecy that can stop the battle of light and dark forever. Now the villagers must work with the woman to uncover the true and determine the fate of the world.

More Than 72.94 Lakh Doses Administered In The Last 24 Hours: Centre

Rakul Preet Singh Stuns In Thigh Slit Dress: Says ‘Why Fit In When You Were…