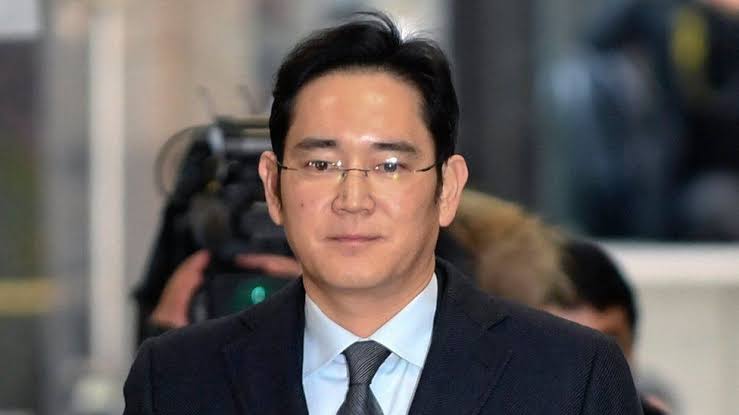 Billionaire Lee Jae-yong, who was convicted of bribery and embezzlement in January last year, will be “reinstated” to give him a chance to “contribute to overcoming the economic crisis” of the country, Justice Minister Han Dong-hoon said.

Lee – the 278th-richest person in the world, according to Forbes, with a net worth of $7.9 billion – was released on parole in August 2021, after serving 18 months in jail, just over half of his original sentence.

Friday’s pardon allows Lee to fully return to work since it lifts an employment restriction he faced when he was on parole.

“Due to the global economic crisis, the dynamism and vitality of the national economy has deteriorated, and the economic slump is feared to be prolonged,” the Justice Ministry said in a statement.

South Korea’s Justice Ministry added in the statement that Lee and others were pardoned so they could “lead the country’s continuous growth engine through active investment in technology and job creation.”

Lee, 54, received his pardon along with three other businessmen on Friday, including Shin Dong-bin, the chairman of South Korea’s fifth-largest conglomerate, the Lotte Group.

It was Shin’s trial in 2016 that gripped the nation and ultimately brought down the government of former President Park Geun-hye.