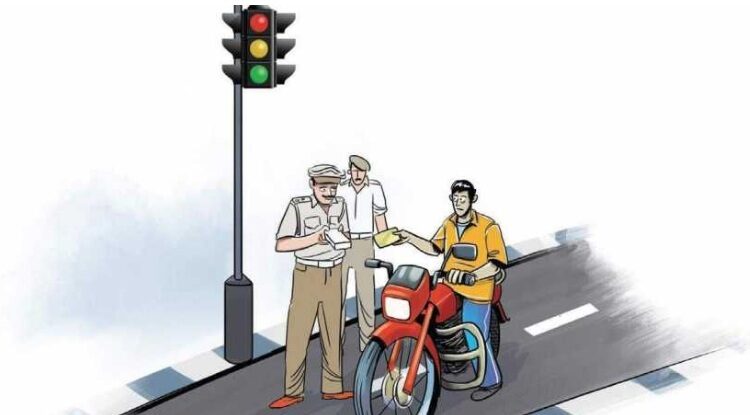 Sundergarh: A motorcyclist was fined a whopping Rs 22,500 for a number of traffic violations in Sundergarh district on Sunday.

A joint team of Regional Transport Office (RTO) officials and police was on surveillance on Biju Expressway at Rajgangpur last night when the biker was intercepted. When asked to produce documents, the motorist failed to show the papers.

Later, during questioning, it was ascertained that the victim was riding under the influence of alcohol.

Following this, the officials handed a challan of Rs 22,500 for multiple traffic rule violations.

The fine imposed on the victim includes Rs 10,000 for drunken driving, and Rs 5,000 was added for driving without a valid DL, sources said.

Working Persons, Tenants In Puri Can Visit Srimandir Along With Locals