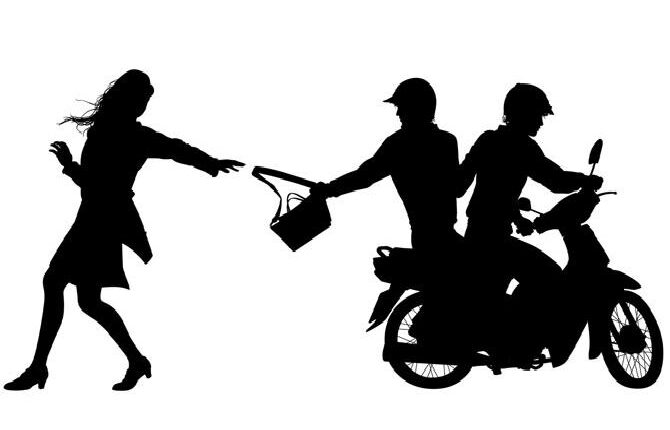 Bhubaneswar: Two bike-borne miscreants looted Rs 90,000 from a woman near the CRPF campus under Nayapalli police station limits in the city on Thursday.

The victim has been identified as Pratibha Baliarsingh.

According to sources, the incident took place around 1.30 pm on Thursday after Pratibha withdrew Rs 90,000 from Axis Bank in Nayapalli. While walking towards the CRPF campus, two unidentified miscreants snatched the bag and fled the spot.

Though Pratibha tried to chase the miscreants but couldn’t catch them. With no option left, the woman lodged a complaint in the Nayapali police station.

On the basis of a complaint, police launched a probe and a manhunt to nab the accused has been initiated in this regard, sources said.

Puri Srimandir To Reopen From Dec 23