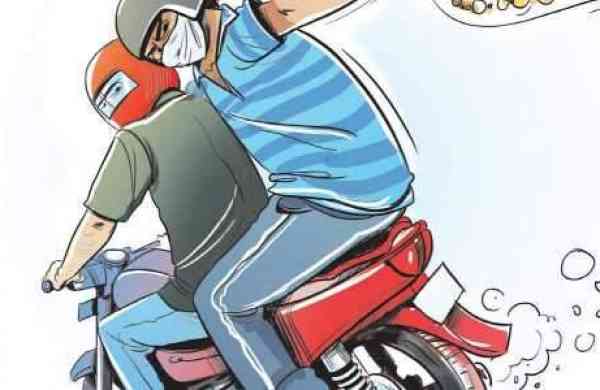 Mayurbhanj: Unidentified miscreants looted ornaments and cash from a businessman at Rairangpur in Mayurbhanj district on Tuesday. The victim has been identified as Amrit Rana.

Reportedly, the victim was on his way to home after closing his shop when two bike-borne miscreants intercepted him and snatched the jewellery bag from his hand before fleeing from the spot.

The victim lodged a complaint at the local police station in this regard. On the basis of the FIR, police registered a case and launched an investigation into the matter.

80.5 Kg Of Ganja Seized In Rayagada

Odisha: Frontline workers to get Covid-19 vaccine in offices