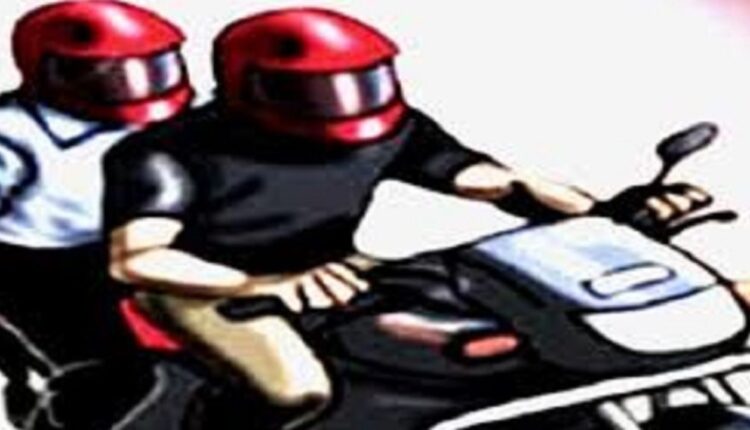 Bhubaneswar: Two miscreants allegedly looted Rs 40,000 from a private finance firm employee at Hirapur on Balianta-Puruna Jagganath road in the outskirts of Bhubaneswar.

The victim has been identified as Bhola Shankar Behera.

As per reports, the incident while Bhola was heading towards the bank after collecting the loan amount from the people in the locality when some unidentified miscreants intercepted him and snatched the bag containing cash pointing a knife at him, and fled the spot.

According to the victim, around Rs 40,000- 45,000 cash was in the bag. However, no complaint has been lodged in the police station so far in this regard.