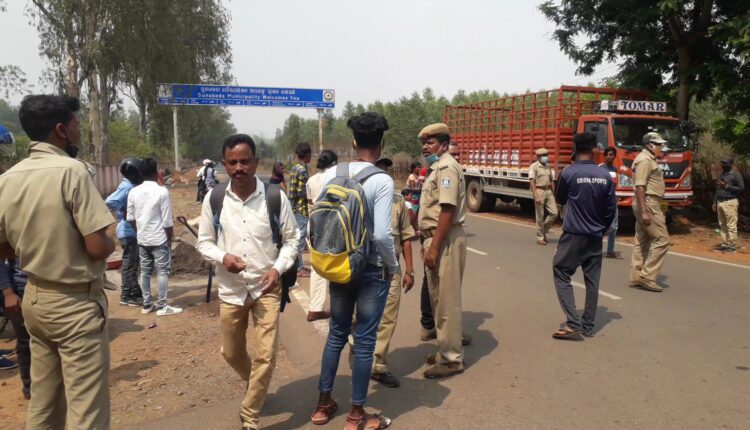 Semiliguda: Two people were seriously injured after their a bike collided head-on with another motorcycle near Badenga junction on Nandapur Road in Semiliguda of Koraput district.

The injured were identified as Kamalachan Naik, 44, and Jagbandhu Muthai, 62, both residents of Sanbadigaon village. They were hit by a speeding Royal Enfield Bullet near Sanbadigaon Chhak on their way home from the Semiliguda market.

The critically injured were initially admitted first to Sunabeda hospital and later to the Koraput DHH. 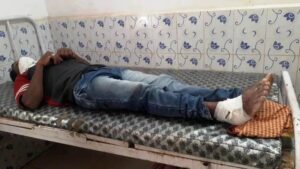 Reportedly, Semiliguda police have reached the mishap scene and are investigating. Despite the presence of a speed-breaker near the intersection, accidents continue to occur at this location.

Alert locals have demanded that the speed-breaker be enlarged to slow down speeding vehicles and curb accidents.

Another 215 COVID-19 patients recuperate in Odisha