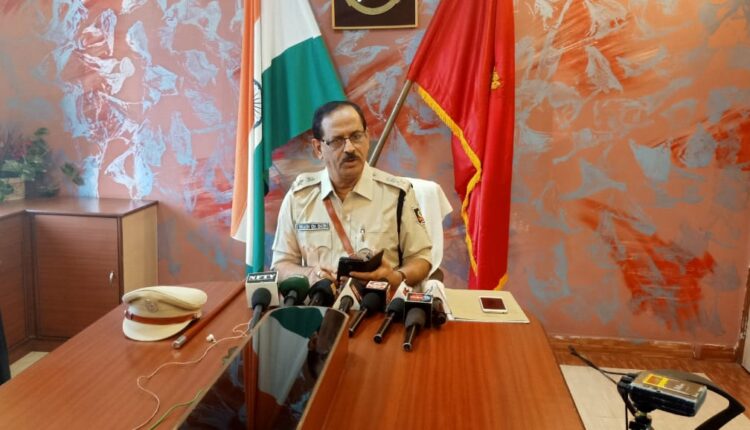 Jharsuguda: Bikash Chandra Das, OPS, has joined as Jharsuguda SP on Friday. Das was welcomed on behalf of the district police.

Soon after resuming duty as the district chief, Das attended a meeting of senior police officials of the district and advised them to provide due service to the people without delay.

He said his priority will be to curb crime and suppress anti-social elements in the industrial district of the state. Das said he will try his level best to create a congenial atmosphere for peace.

Das was working as additional SP in Bhadrak before joining as SP of Jharsuguda. The former Jharsuguda SP has been transferred to Jajpur.