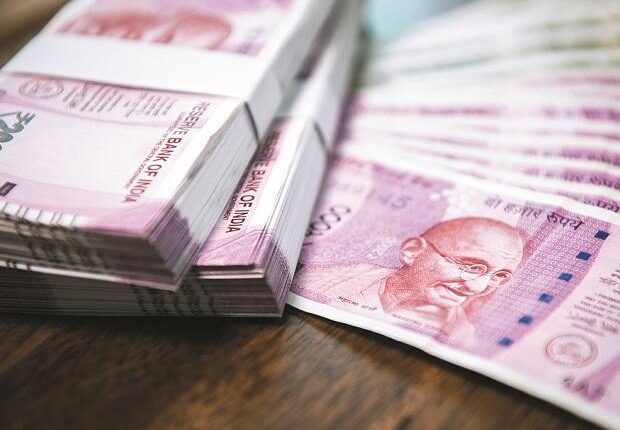 Acting on a tip-off, the officials intercepted the BDO near Binika bridge and conducted a search. During the search, Rs 3.51 lakh was recovered from the BDO.

As he was unable to produce documents or substantial reasons, he was detained by the officials of the anti-corruption wing.

A case has been registered and the BDO is being interrogated at Vigilance office in Sonepur.