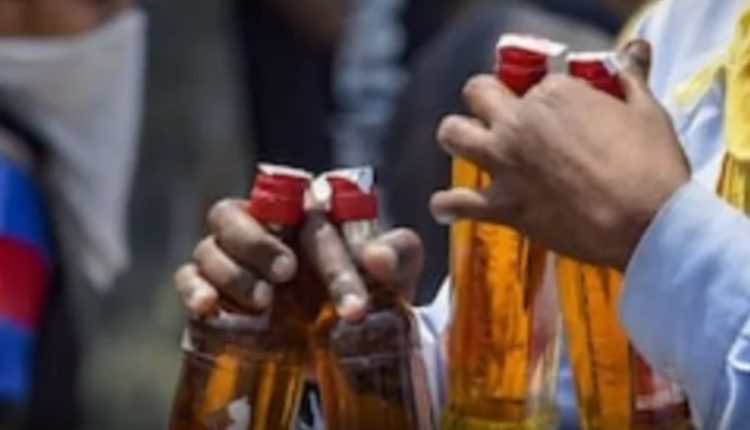 Gaya: Four more people died due to the consumption of spurious alcohol in Bihar’s Aurangabad. With this, total deaths due to spurious liquor has gone up to 13 in the state.

Aurangabad district magistrate Saurabh Jorwal on Wednesday said the hooch is suspected to have been brought from Jharkhand and supplied to sellers in bordering villages of Gaya and Aurangabad.

Magadh Medical College and Hospital principal Arjun Chaudhary said the symptoms of the patients suspected to have consumed hooch appeared to have had methyl alcohol.