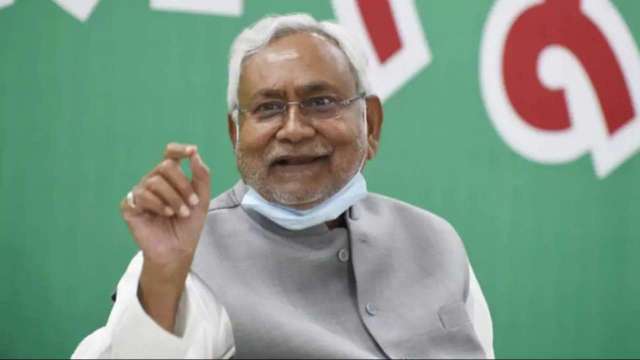 Patna: Bihar Chief Minister Nitish Kumar today declared that a caste-based census will be undertaken in Bihar after a consensus was reached among all parties, including the BJP, at an all party-meet chaired by him today.

Kumar further added that all the parties including their ally BJP were on board. After the consensus was reached at the all-party meet, the proposal will now be sent for a cabinet nod.

Talking to reporters after the all-party meeting Nitish Kumar said in the meeting, that we unanimously decided that a caste-based census will be done in a set time frame.

Soon a cabinet decision will be taken and it will be available in the public domain. Kumar said the state government will bear the cost of the caste census.