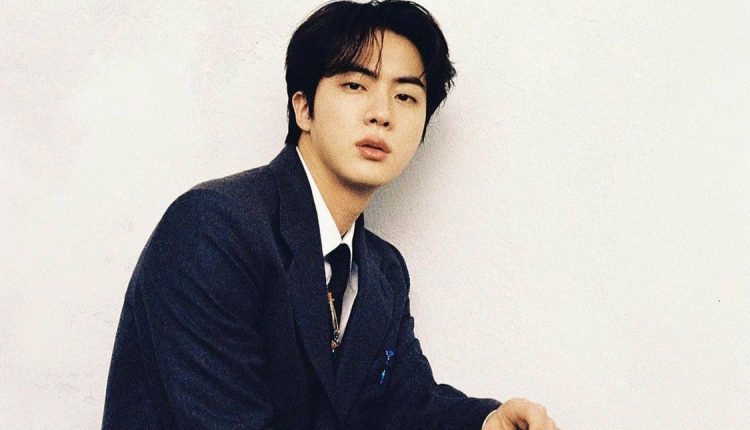 Seoul: Before BTS member Jin’s mandatory military enlistment, which is scheduled for December 13, BigHit Music has released an official statement regarding it. On Tuesday, the agency announced via Weverse that Jin’s entrance ceremony into the South Korean military ‘is a time to be observed by military personnel and their families only’. BigHit Music also requested fans to ‘refrain from visiting the site’ to prevent over-crowding.

In its statement, BigHit Music clarified that it will not be holding any kind of official event on the day of Jin’s recruitment. The agency wrote, “We want to thank you for your continued support of BTS and would like to update you on Jin’s upcoming enlistment into the military. Jin will fulfill his required time with the military by enlisting in the army.”

The agency further wrote, “Please note that we will not be holding any kind of official event on the day of his recruitment. The entrance ceremony is a time to be observed by military personnel and their families only. In order to prevent any issues that might occur from crowding, we ask fans to please refrain from visiting the site. Instead, we ask you to keep your heartwarming words of support and farewell in your hearts.”

BigHit Music also cautioned ARMY to not fall for scams by purchasing merchandise and tours using Jin or BTS’s name to cash in on his military enlistment. The agency also warned that ‘necessary action’ would be taken against attempts to commercialise Jin’s enlistment.

“We also advise you not to get adversely affected by purchasing unauthorized tours or product packages illegally using artist IP. Our company will take necessary action against any attempts at commercial activity making unauthorized use of such IP,” BigHit Music said in the statement.

The agency further asked ARMY for its continued love and support for Jin until he finishes his military service. “Our company will also strive to provide every support he needs during this time,” BigHit Music said.

BTS had announced in October it would go on mandatory military service, starting with Jin, the eldest member of the band. The announcement put an end to a debate about whether they should be exempt from the mandatory service requirement of about two years. The group plans to pursue individual projects and reunite in 2025 after all of them have served in the South Korean military.